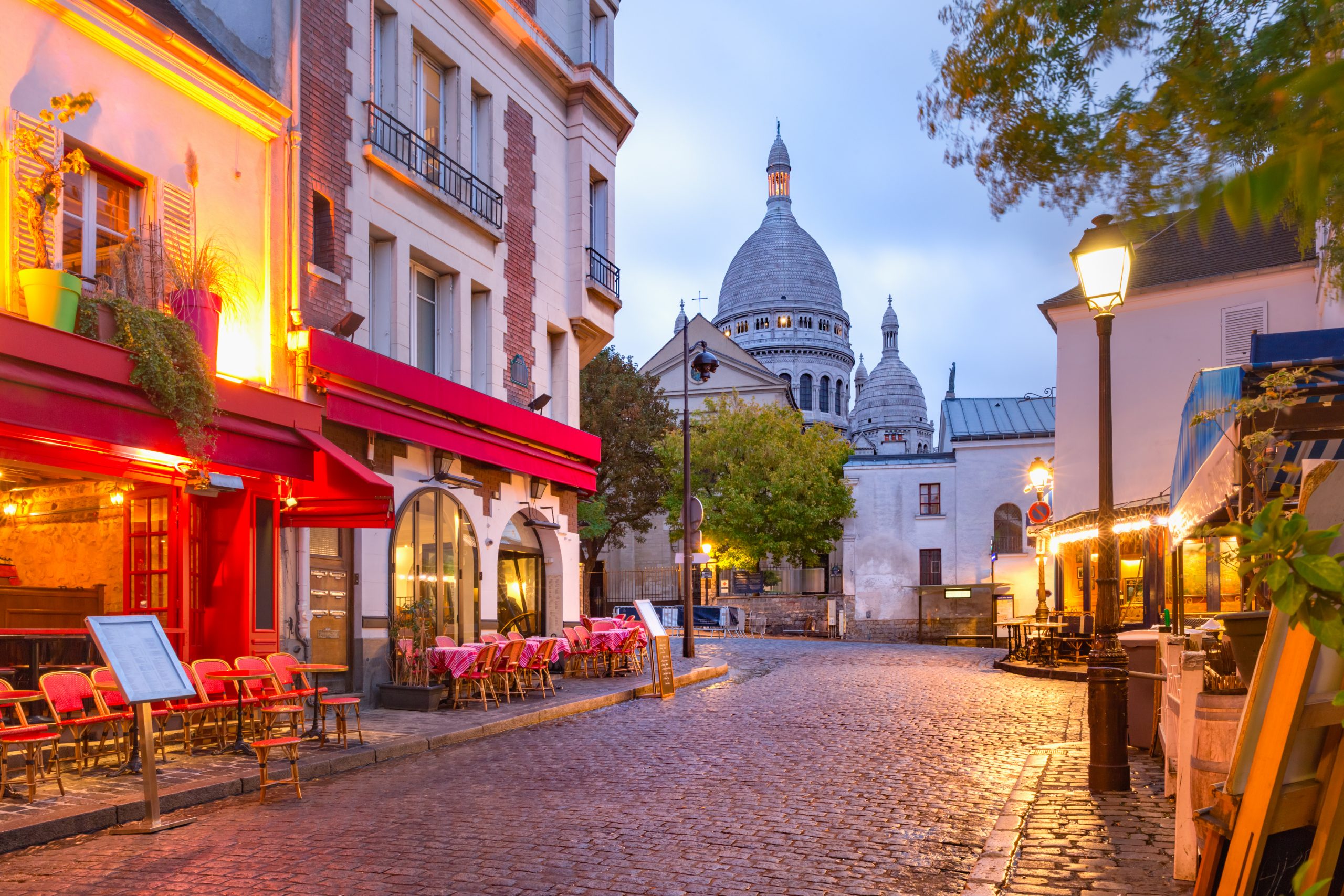 I’ve going to Paris quite regularly of late. I first fell in love when my dear old Mum took me out for lunch one day, not realising we’d have to take a plane to get there! Yes, it really was that long ago, before the glorious Eurostar was available. The only time you’ll catch me on a plane to Paris now is if I’m going to Orly, want to avoid the busyness of the centre and head straight for Hotel Molitor. But that’s a story for another time.

My love affair with Paris suffered a bit of a blip when the ex husband declared he wasn’t a fan, had already been once and that was enough. Clearly there’s one to add to the list of reasons why he’s an ex, but anyway…

First thing i did as a newly single person was head straight for Paris. It always feels like home to me. The fact that I can get there in just a few hours by train (which is only a 5 min walk from my house), take my own beverages on board (when will airlines learn)  and can step into one of my favourite restaurants 5 mins after I get off the train, I don’t know why I’m not there every weekend!

So it’s been a good few years since I did my first solo trip to Paris. I spent quite a bit of time telling tales of my favourite neighbourhoods to my friends to the point where one of them challenged me. ‘Why don’t you take me to Paris? Show me around’ she said. Of course I was up for it, I knew exactly what do to and where to go. What I had not accounted for was the fact that it was winter.

I am, like most people I suspect, a fair-weather traveller. There’s nothing like wandering around the streets on holiday, not wearing a coat, sunglasses on. So when visiting in January was suggested, I must admit, I baulked a bit.

But then I had a revelation. France is different to the UK when it comes to the January sales. They actually start in January! On the second Wednesday of the month (very specific I know, but they have very strict rules on Sales in France)

General rule of thumb is that once you’re on holiday, it’s always 5 o’clock somewhere (unless you’re a Brit, so let’s say noon). K and I had to start our trip, at a time in the morning which I will not specify, at Fortum and Mason in St Pancras station.

What could possibly Koh Rong? Or the time I nearly died 3 times in one day.

I Love Paris in the Springtime

This site uses Akismet to reduce spam. Learn how your comment data is processed.

Four Planning Tips For That Next Adventure